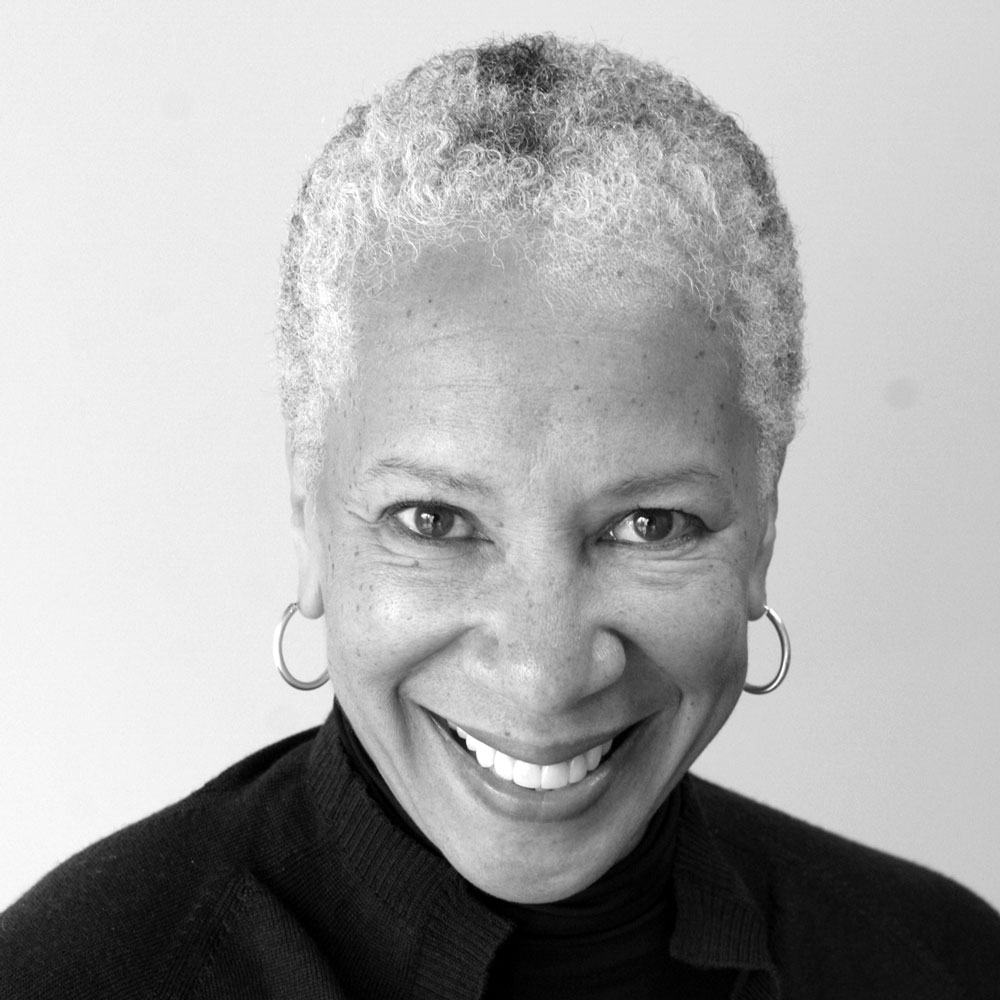 Angela Glover Blackwell is Founder in Residence at PolicyLink, the organization she started in 1999 to advance racial and economic equity by using public policy to improve access and opportunity for all low-income people and communities of color. Angela is also the host of the Radical Imagination podcast and Professor of Practice at the Goldman School of Public Policy, University of California, Berkeley.

Prior to founding PolicyLink, Angela served as Senior Vice President at The Rockefeller Foundation, founder of the Urban Strategies Council, and partner at Public Advocates.

Angela has served on numerous boards, including the Federal Reserve’s inaugural Community Advisory Council, and the California Task Force on Business and Jobs Recovery. She is the 2018 recipient of the John W. Gardner Leadership Award, presented by the Independent Sector, and in 2017, she received the Peter E. Haas Public Service Award from the University of California, Berkeley.