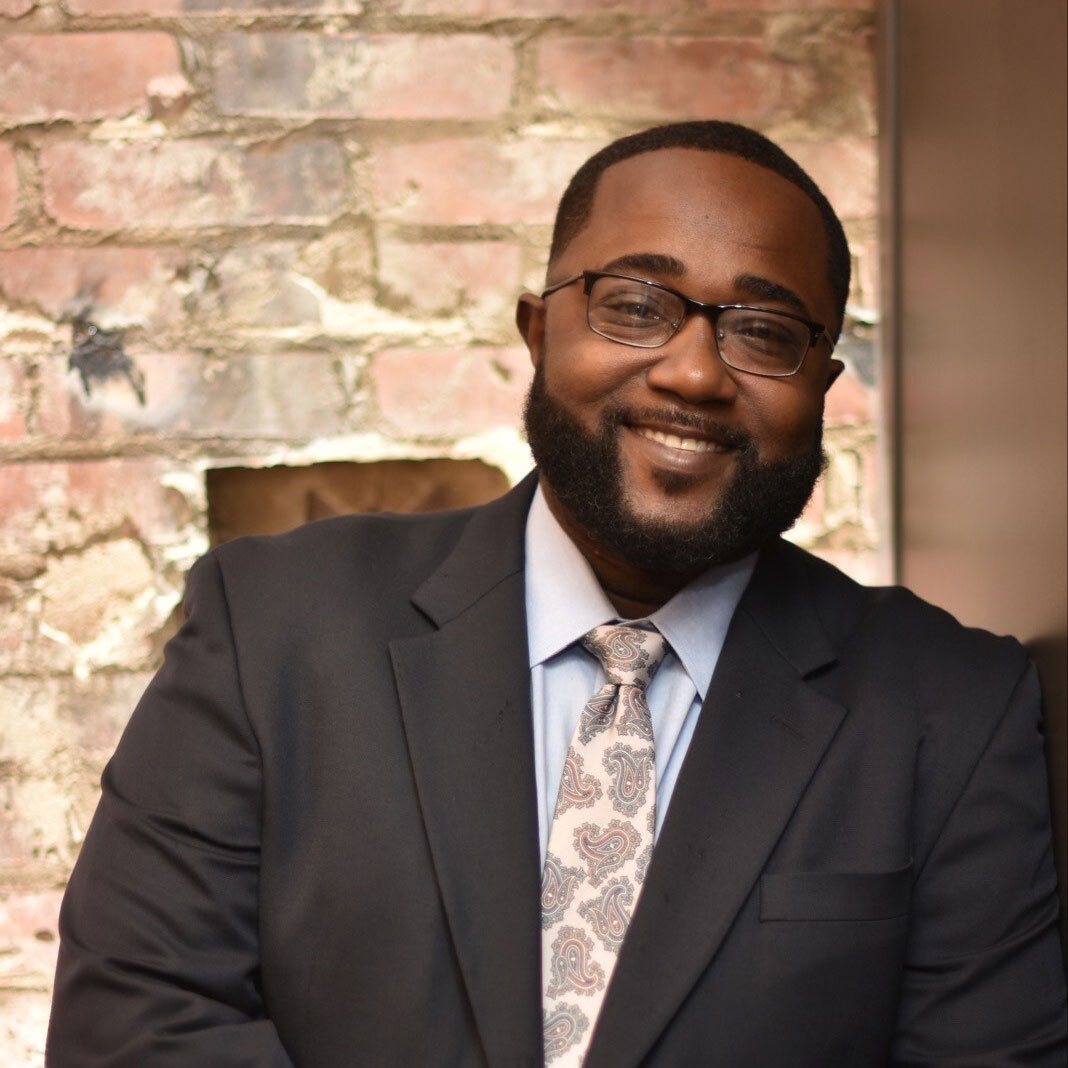 Antong Lucky, the founder and former leader of the Dallas 415 Bloods Gang, is the current President of Urban Specialists. At an early age, Lucky was forced to make a choice between having good grades versus his safety and wellbeing in his neighborhood. Unfortunately, he succumbed to a life of crime, gang violence and drug dealing that ultimately landed him in prison. However, in prison Antong denounced his gang affiliation, started to educate himself and began working to unite the rival gangs. His teachings of conflict resolution and redemption taught fellow inmates how not to use violence as their primary language but instead practice peace and love.