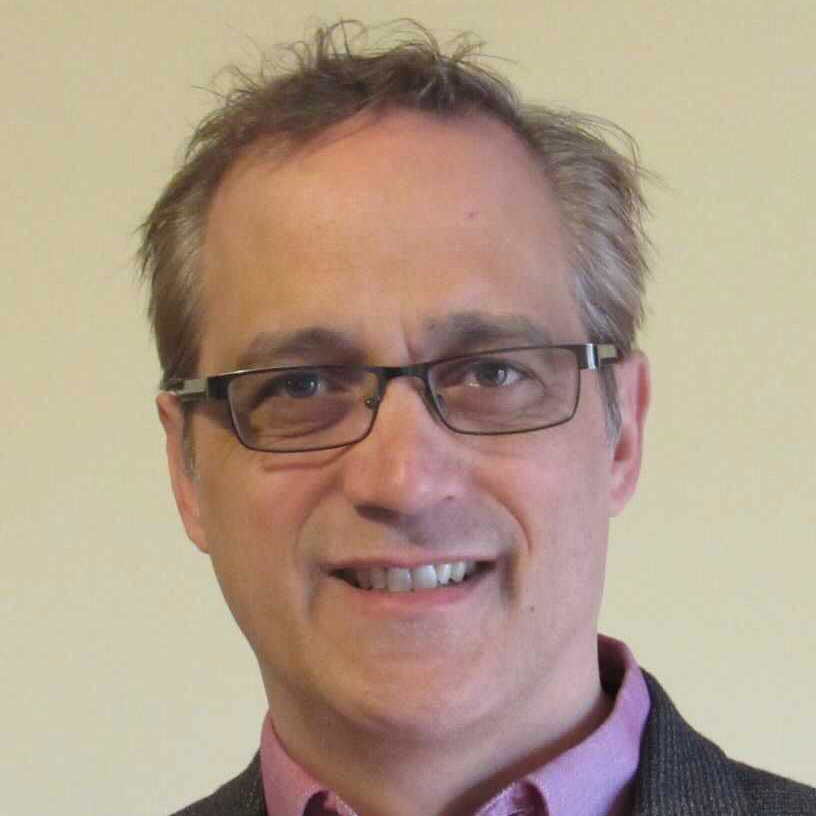 Brian joined Nonprofit VOTE as its new Executive Director in 2014, bringing 20 years of nonprofit management experience with him. Since then, he has worked successfully to raise the visibility of Nonprofit VOTE's work on the national stage, with recent stories in the New York Times and USA Today, as well as industry journals like the Chronicle of Philanthropy and The Nonprofit Times. At the same time, Brian has worked to bring the voter engagement strategies of Nonprofit VOTE to scale, leveraging new resources, documenting the impact of its work, and forging new partnerships.

Prior to his tenure has Nonprofit VOTE, Brian served as Executive Director of Boston-based United for a Fair Economy (UFE), an organization recognized for its sentinel work to raise the veil of growing economic inequality. While at UFE, he co-authored the book The Self Made Myth, with a forward by Bill Gates, Sr. Brian also served 12 years as Executive Director for Tennesseans for Fair Taxation, a statewide coalition working to pass comprehensive tax reform. A south Louisiana native with Cajun roots, Brian started his career as a community organizer for Louisiana Citizen Action and Louisiana Coalition for Tax Justice before moving on to organize in Kentucky and Tennessee.