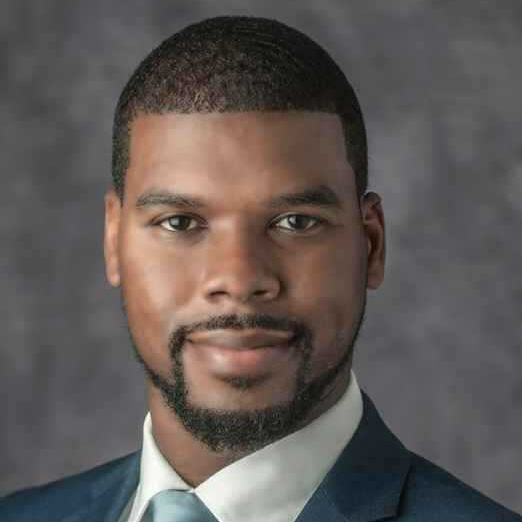 Christopher Bruce, Esq. is the Political Director for the ACLU of Georgia. Bruce has been a leader in the fight for civil rights and liberties across the state and country. He led a campaign against suppressing the Black vote in South Atlanta by preventing the closure of polling locations in majority black districts during the 2016 Mayoral election.

‍
In his first year as a lobbyist with the ACLU of Georgia, Chris defeated a bill which added sentencing enhancements purposefully targeting Black Lives Matter protesters. In that same year, he led a coalition to defeat legislation that would have labeled protesters as domestic terrorists.

‍
Bruce has also led a coalition of civil rights leaders and organizations that defeated legislation which would have jeopardized early voting hours and eliminated Sunday voting or “Souls to the Polls” programs.

‍
Bruce is a member of the LEAD Atlanta 2016 class and a recipient of the 2016 Outstanding Atlanta Award, the highest award that can be bestowed to a young professional in Atlanta. He has been featured in publications such as the Wall Street Journal and National Public Radio and been a guest lecturer at many universities including Harvard Law School, University of Georgia School of Law, and Emory University.