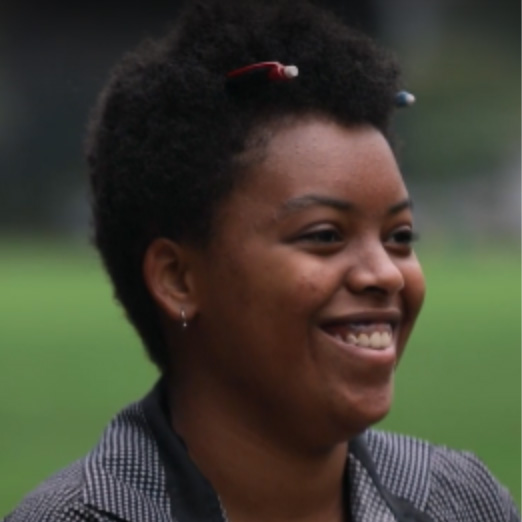 Michael Berry is a sixteen-year-old published author and living in Portland, Oregon. When their interest in writing started at nine years old, they quickly noticed the misrepresentation and lack of representation in all things around them, most dominantly in modern literature. As a Black and Queer youth impacted by prejudice, poverty, and mental health struggles, he began creating the characters that were lacking when he was growing up. In conjunction, he is an outspoken advocate for the disparities he writes about - including the lack of mental health support for people young and old, constant oppression and prejudice forcing youth to be anything but themselves, and the depressing lack of access to the Arts Michael values so dearly.