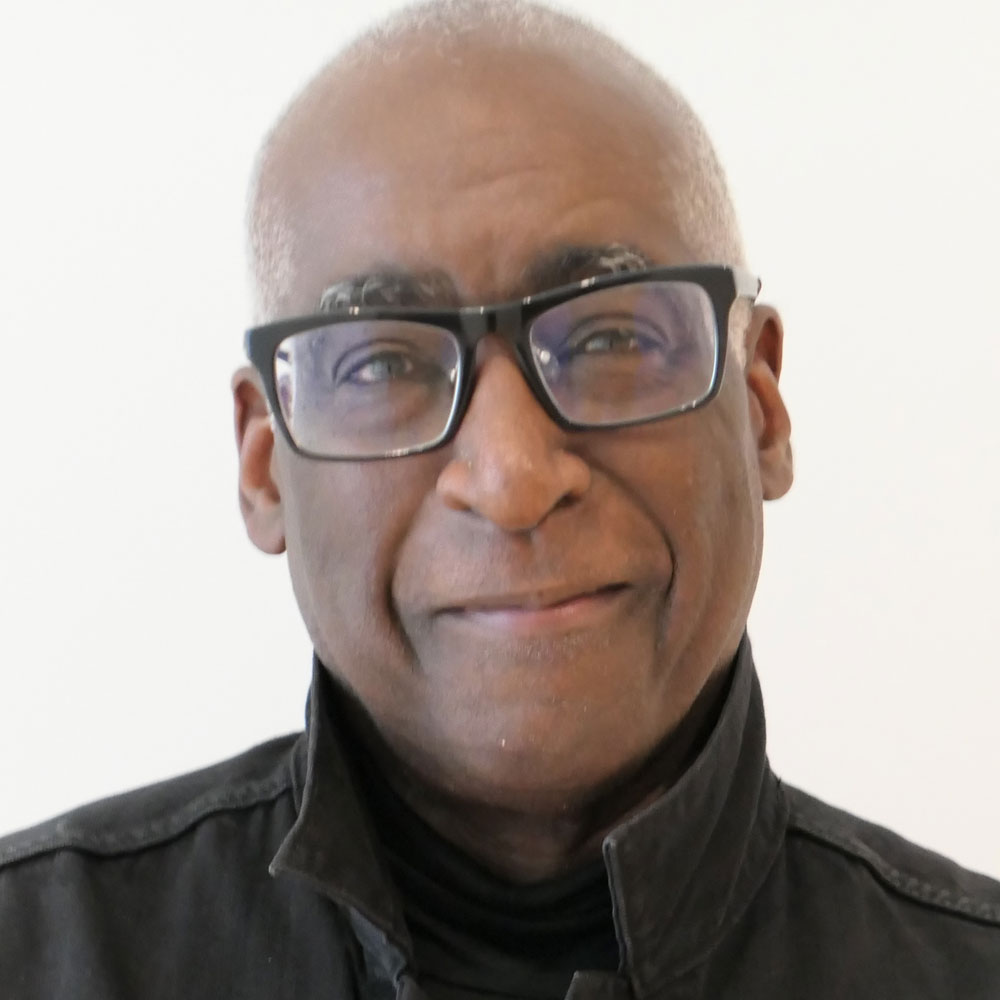 San Francisco poet Michael Warr is a 2021 San Francisco Arts Commission Artist Grantee and 2020 Berkeley Lifetime Achievement Awardee. His books include Of Poetry & Protest: From Emmett Till to Trayvon Martin (W.W. Norton), and The Armageddon of Funk and We Are All The Black Boy from Tia Chucha Press.

Award-winning poet Michael Warr’s most recent book is Of Poetry & Protest: From Emmett Till to Trayvon Martin (W.W. Norton).

He is a San Francisco Library Laureate and recipient of a Creative Work Fund award for his multimedia project Tracing Poetic Memory, PEN Oakland Josephine Miles Award for Excellence in Literature, Black Caucus of the American Library Association Award, Gwendolyn Brooks Significant Illinois Poets Award, and a National Endowment for the Arts Fellowship. His poetry is translated into Chinese by poet Chun Yu as part of their “Two Languages / One Community” project. Among the translated poems is his serial poem “What Not To Do (an unfinished poem)” to be published in Obsidian: Literature & Arts in the African Diaspora, issue 46.2. Since 2018 he has been adding names to the poem of especially Black people unjustly killed by the police.

Michael is the former Deputy Director of the Museum of the African Diaspora and a board member of the Friends of the San Francisco Public Library. Follow his creative work at https://michaelwarr-creativework.tumblr.com/.