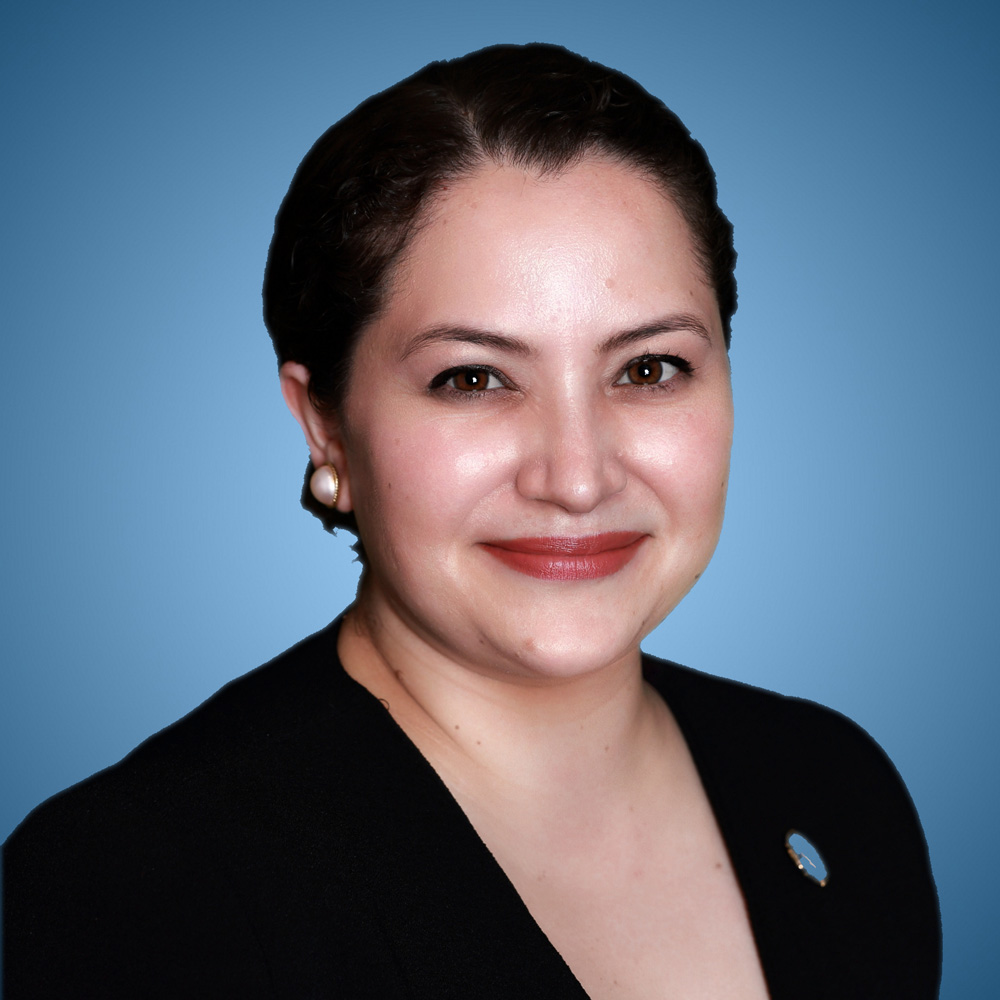 Sindy Marisol Benavides is a Honduran-American immigrant who has experienced the American dream, and now devotes her career to public service, ensuring that countless young people, women, and immigrants have the same opportunity. She is currently Chief Executive Officer for the League of United Latin American Citizens (LULAC), the oldest Hispanic civil rights organization in the country. She previously served as the Chief Operating Officer and National Director for Civic Engagement and Community Mobilization for LULAC, Vice President of Field & Political Operations for Voto Latino and as Northern Virginia Political Director for the 2012 Kaine for Virginia senatorial campaign. She has also been National Director of Community Outreach for the Democratic National Committee, and Latino Liaison and Director of Gubernatorial Appointments for Governor Timothy M. Kaine.

She received her Bachelor of Arts from Virginia State University in Petersburg, Virginia, where she graduated Valedictorian of her class and studied Political Science with a minor in Spanish. She has also attended American University for her Master’s degree in International Affairs and is working on submitting her substantial research paper. Sindy is the founder, co-founder, or founding board member of LULAC Council 4611, VA Latino Higher Education Network (VALHEN), VA Coalition of Immigrant Rights (VACIR), and the Hispanic Organization for Leadership and Action (HOLA). Sindy serves on numerous civic boards and can be found on Twitter @SindyBenavides. She lives in northern Virginia with her beloved family.

Ms. Benavides is an alumna of the Sorenson Political Leadership Program through the University of Virginia and the Virginia Executive Institute and Minority Political Leadership Institute through Virginia Commonwealth University. She is an alumna of the 2009 class of the National Hispana Leadership Institute. Sindy obtained her Certificate on Executive Management and Leadership from Harvard Kennedy School in April 2009 and attended the Center for Creative Leadership in July 2009. She was also named top 20 People to Watch in 2009 (Richmond magazine) and named top 20 Latina Women of Excellence in 2010 (Hispanic Business magazine). In 2010, Sindy was selected by the American Jewish Committee to travel to Israel with a delegation of 13 national Latina leaders. In 2013, Sindy was selected as part of the class of 2013-2014 for New York University’s IGNITE Fellowship for Women of Color in the Social Sector. In 2014, Ms. Benavides was selected for Emerge Virginia, the premier training program for Democratic women to run for public office. Lastly, in 2016, Sindy was selected for Hispanics in Philanthropy (HIP) Next Generation Latino Philanthropy Fellowship program.