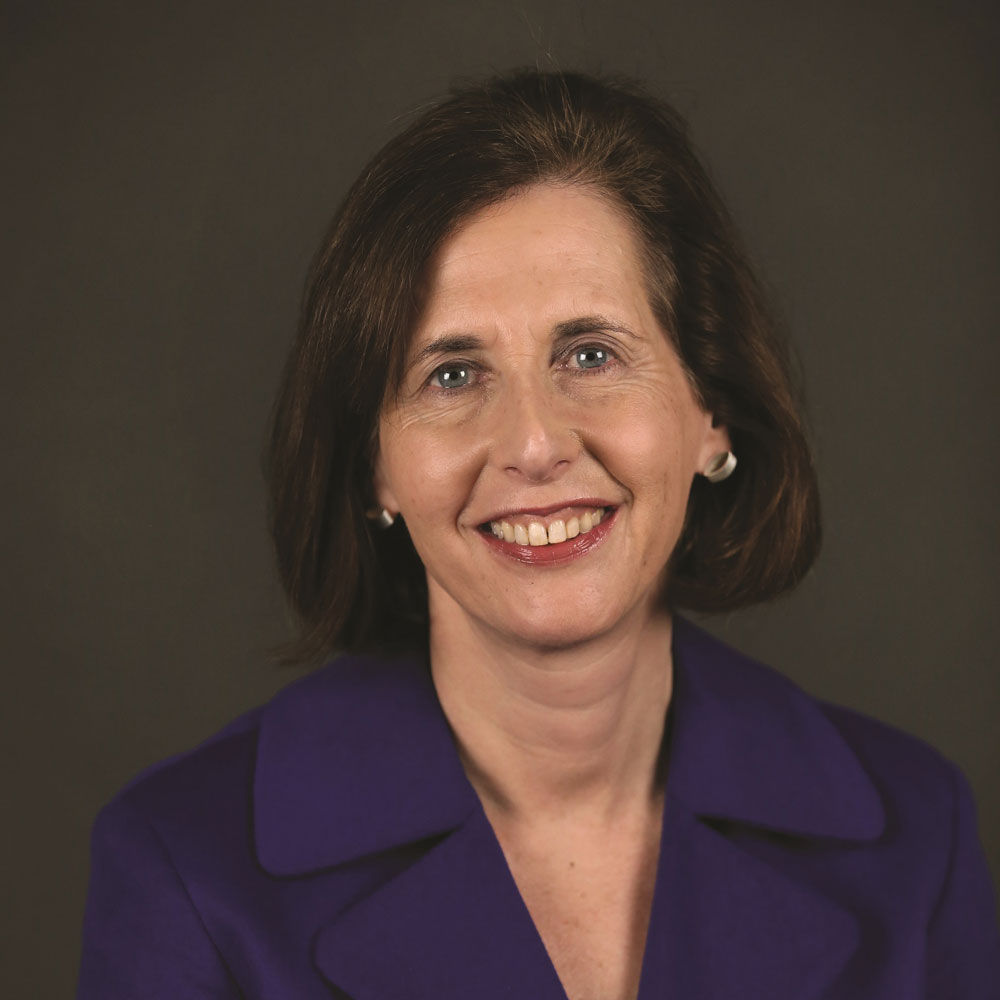 The Chronicle of Philanthropy

Stacy Palmer has served as a top editor since The Chronicle of Philanthropy was founded in 1988 and has overseen the development of its website, Philanthropy.com. She plays a hands-on role in many Chronicle services, such as its Philanthropy Today daily newsletter and its webinar series offering professional development for people involved in fundraising, grant seeking, advocacy, marketing and social media.

Palmer has appeared frequently on radio and television to offer commentary on news in the nonprofit world. She is the editor of Challenges for Philanthropy and Nonprofits, a book published by the University Press of New England that collects three decades of observations by the nonprofit activist and Chronicle columnist Pablo Eisenberg. Before she helped found The Chronicle of Philanthropy, Palmer was editor for government and politics at The Chronicle of Higher Education.

She is a graduate of Brown University, where she earned a bachelor’s degree in international relations. She has been an active alumna, serving on numerous alumni boards, including chairing the Brown Alumni Magazine and is now a member of the university’s Women’s Leadership Council.